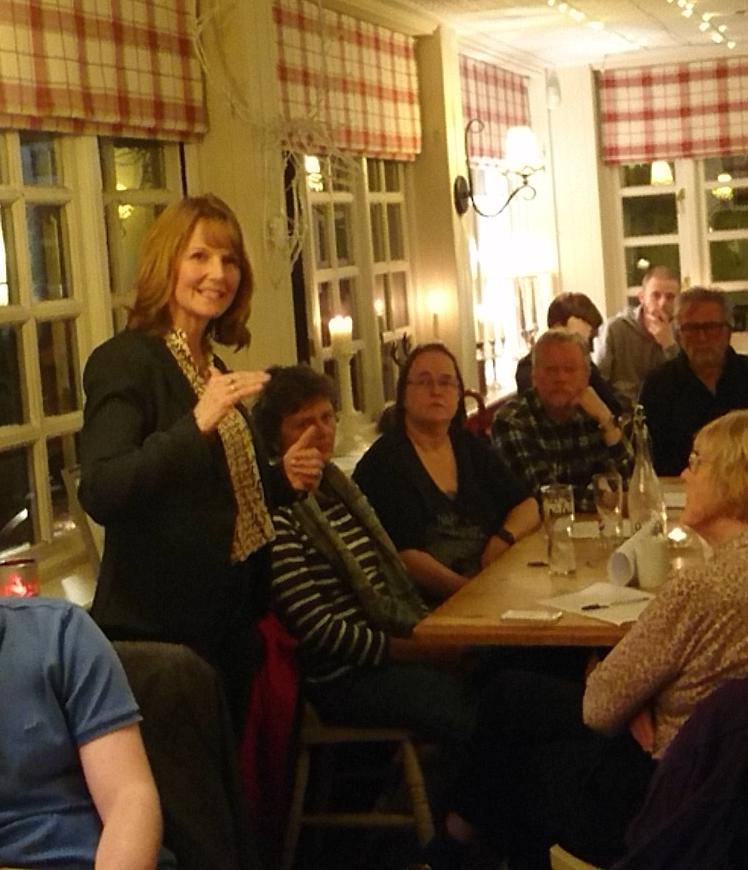 Undoubtedly by now you'll know that despite running our best ever campaign, last night we sadly didn't win Winchester & Chandler's Ford. As predicted, the result was really very close and only a few more hundred votes would have changed the outcome.

However, we can feel immensely proud of what we have achieved. Despite the national picture we wiped more than 9,000 off the Tory majority, gaining 46.6% of the vote. 27,443 people voted for us which clearly shows that liberal values are alive and well here. The Conservatives now only have a very small majority and we are only 1.7% behind.

So we must stand proud and celebrate what we have achieved, and next time, next time, we will elect a Liberal Democrat MP.

Please RSVP if you can come to the Thank You Party - numbers are strictly limited so RSVP before attending (and cancel if you can no longer make it).