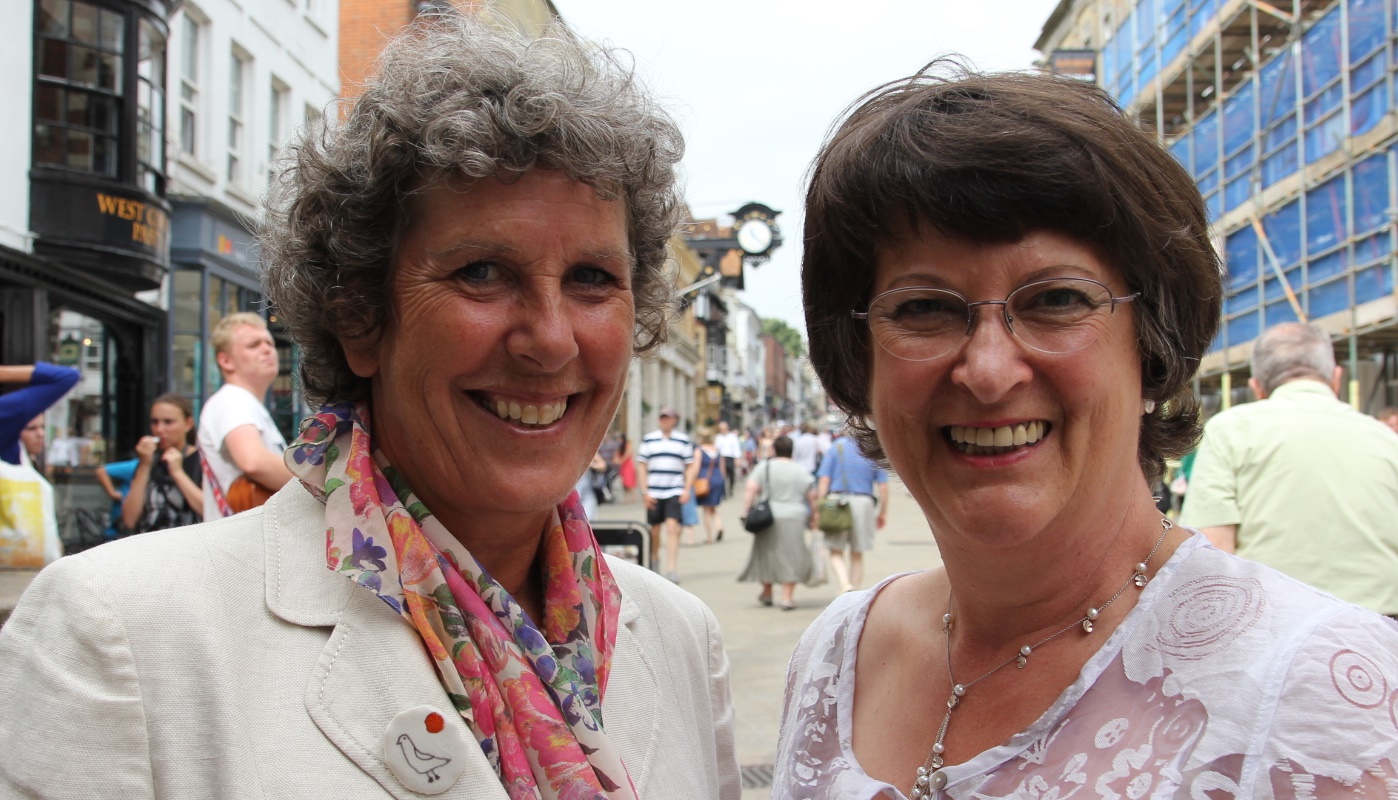 Jackie Porter will officially launch her campaign to become Liberal Democrat MP for Winchester and Chandler's Ford at an event on Friday 20th March from 6.30 until 8.00 at Shawford Parish Hall.

This promises to be an exciting event with three special guests coming to show their support for Jackie as we fight to win back Winchester: