Concerns over future of acute care services in Winchester

A new report on the future of NHS services in our area proposes continuing to consider the option of  consolidating services such as Accident & Emergency, Emergency Surgery, Obstetrics and Critical Care at a single hospital in the area  - Basingstoke & North Hampshire Hospital. The important question yet to be answered is where does this leave Winchester residents?

The report deems earlier plans to build a new hospital near Junction 7 of the M3 "unaffordable" and these plans have been scrapped at a meeting on Thursday, November 30 in Winchester to discuss the review. The report was produced by local CCGs (Care Commissioning Groups) and looks at a number of different opinions for the future of acute hospital services in Mid and North Hampshire, with disappointing potential outcomes for services in Winchester. The two options that remain on the table are to create a 'critical treatment hospital+' in Basingstoke, or to remain with the status quo. 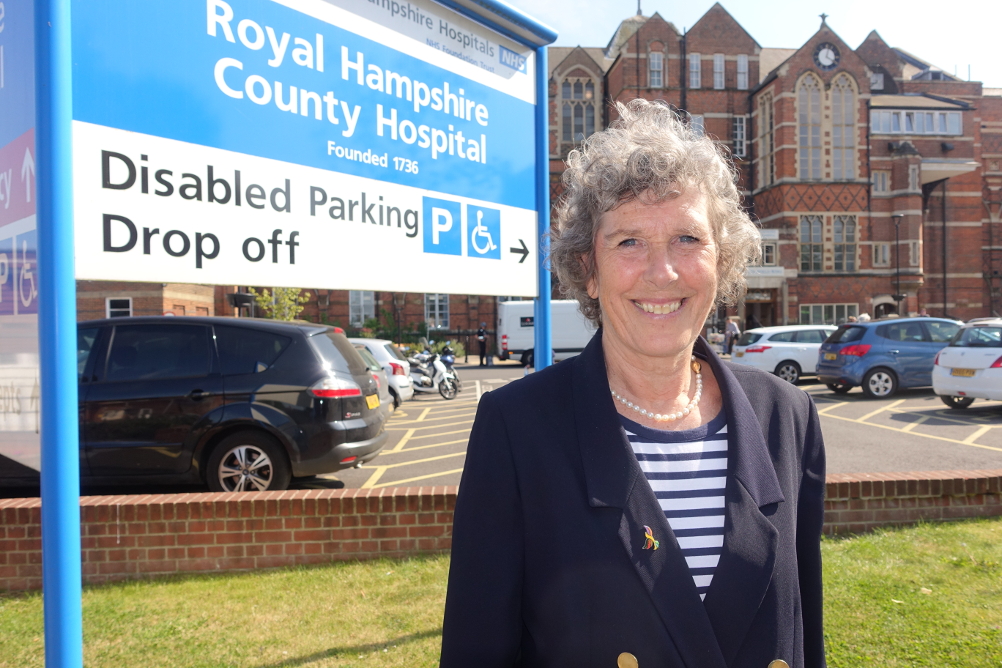 This has followed several years of uncertainty regarding the future of acute health services across Hampshire.

Planning for an extra site always felt like the wrong direction, and now at least we know that it definitely won't happen. But why was so much time and effort spent on this option, when that effort and money could have been spent on delivering clinical excellence for patients? I hope that now, everyone will concentrate their efforts on working out how to save the millions of pounds demanded by the Conservatives in Government - and continue to give Winchester patients the best local service possible.

It’s very disappointing that so much NHS money has been spent on this project with nothing to show for it at the end. Questions need to be asked as to why it all went on so long. Right from the beginning, it was not clear how investing in an extra hospital site was going to work, particularly since the NHS’s priority since 2014 has been new models of primary and community care. The money spent on this project could have been spent on cutting the time it takes to get an appointment with a GP.

I’m now extremely worried about the financial position of our local NHS and care services. The NHS’s ‘Sustainability and Transformation Plan’ for Hampshire requires Hampshire Hospitals Trust to cut £60 million in costs by 2020/21. We urgently need clarity on whether this is still expected – whether there’s any way to get that decision changed – and if it is expected, what the consequences are.

At the same time Conservative MPs, Ministers and Councillors have decided to strip £49 million out of Hampshire’s Adult Social Care budget in 2019/20 – which will put our local NHS under even more pressure.  There was the chance to address this with the Budget – where Conservative Ministers had the chance to do something to tackle the social care crisis – but they did nothing. Back in 2015, Martin Tod said that the trust needed to "stop throwing good money after bad" and "start looking at other ways to tackle the real challenges of our health system".

You can read the report which underpins this latest development at  Transforming Care in Mid and North Hampshire.

This is only the latest time that these plans have been scrapped. The Hampshire Chronicle reports that plans are in doubt in 2015.

The Sustainability and Transformation Plan For Hampshire and Isle of Wight can be found at http://www.uhs.nhs.uk/Media/SUHTInternet/News/HIOW-STP-Delivery-Plan-21Oct16-FinalDraft.pdf (edited).