Thanks to your amazing support, the Liberal Democrats topped the poll in the Winchester District on May 23 achieving the highest Lib Dem vote share in the South East with 40.4% of votes cast. 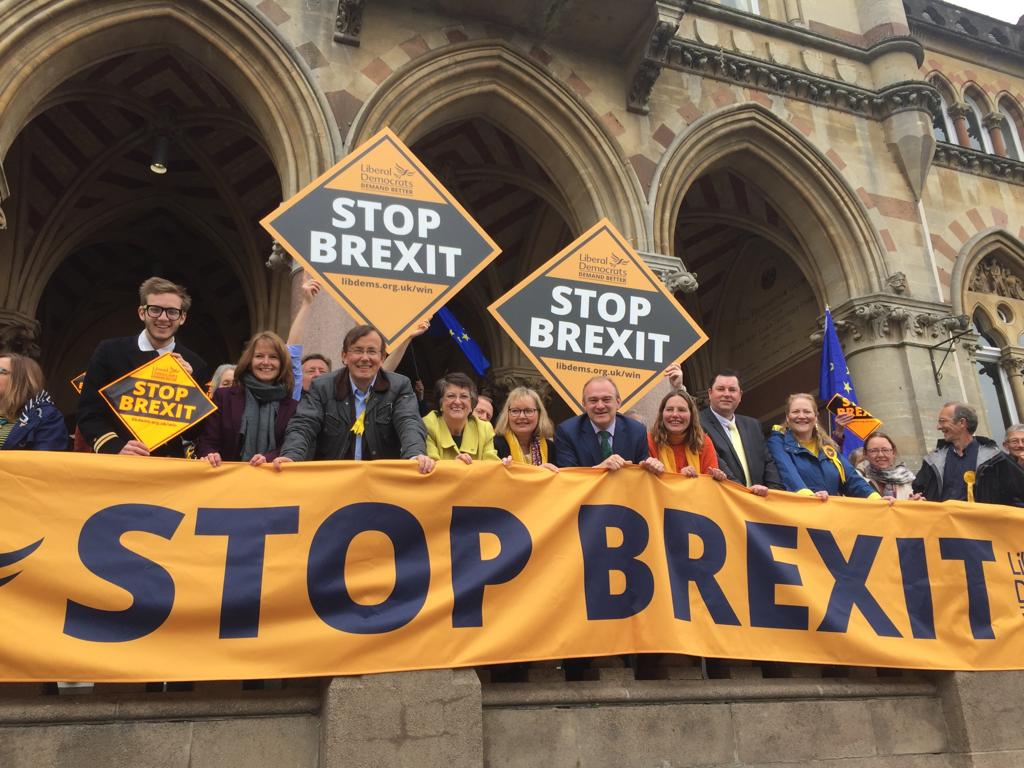 Overall, parties campaigning to stop Brexit (Liberal Democrats, Green Party, Change UK) achieved more than 56% of the vote in the Winchester District.  Despite their results elsewhere, the Brexit Party achieved only 29% of the vote.

Across the region, the results were very positive for the Liberal Democrats taking 2 seats off the Conservatives to win 3 seats. The Brexit Party took 4 seats off UKIP.

We’re delighted with these results. After working very hard to win control of the council, our local volunteers kept on going to deliver a stunning result in the European elections too.

I’m delighted that my friends and colleagues – Catherine Bearder, Antony Hook and Judith Bunting – have been elected as MEPs.

The message in Winchester is crystal clear – most people locally want to stop Brexit.  We intend to keep working to make that happen.