Save our green spaces 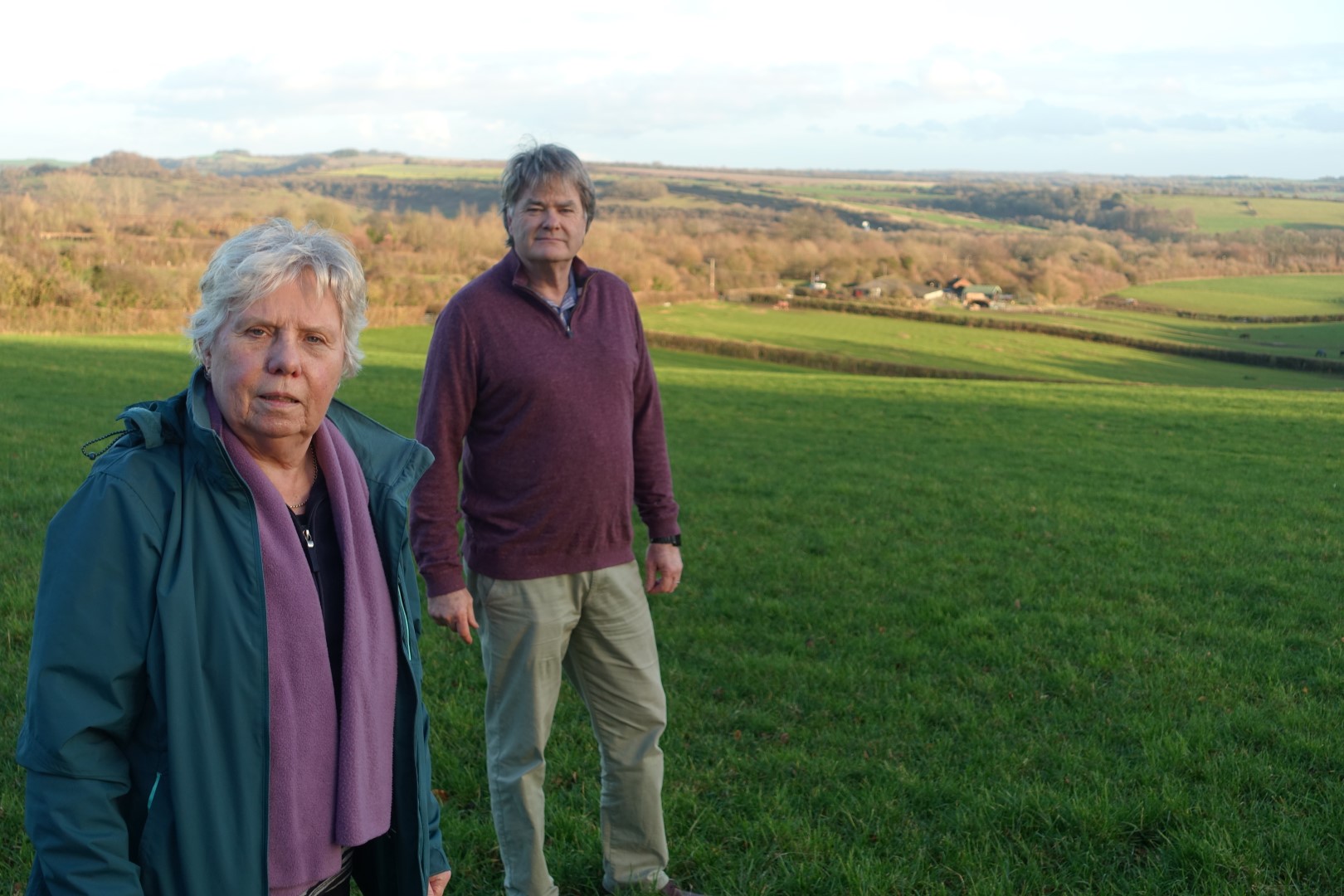 Lib Dem Councillor Eleanor Bell and campaigner James Batho have condemned plans by the Government that puts the countryside at risk of being concreted over.

The changes mean the Government could ignore the decisions of local councils - and give developers the green light for developments on green belt that have been opposed by residents.

Powers over planning rules would be taken away from Winchester and decided by civil servants at Westminster. Let's not forget that Barton Farm was rejected twice by the Lib Dem City Council and forced through by a Conservative government minister.

James Batho said: “If these changes come into force then green spaces like those along Port Lane are at risk of development.”

The Lib Dems believe these proposals are wrong for Winchester, Hampshire and the country. Our local green spaces are vital for our communities and
must be protected for future generations

We will include your name and address when submitting the petition to the Government.