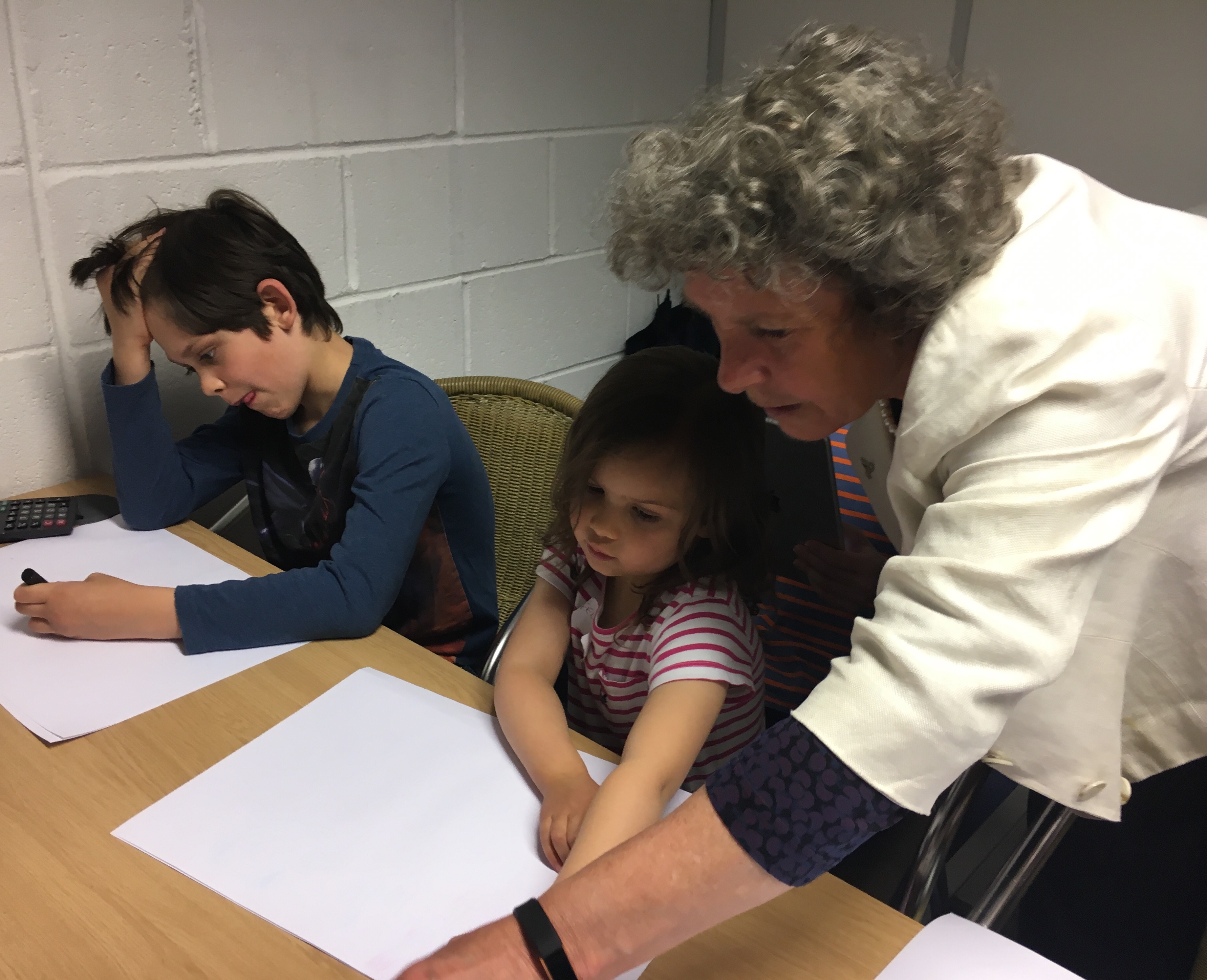 This will increase the allocation for local authorities in Hampshire from around £676,000 to more than £2 million, and will pay for every disadvantaged child who benefits to receive 570 hours of state-funded early education.

It forms part of a series of policies the Liberal Democrats are announcing ahead of launching their manifesto, with a focus on giving children and young people a brighter future.

“Ensuring all children in Winchester and Chandler’s Ford have a chance for a brighter future, regardless of their economic and social circumstances, is something I've fought hard for over many years. Today's announcement will help us to do that by providing the investment needed to ensure those from more deprived backgrounds are given the best possible chance in life.

“This forms part of a package to build a fairer Britain and ensure no child or young person is left behind.

“The Liberal Democrats will provide a strong opposition to this Conservative government and stand up against cuts to local schools, hospitals and regional funding.

“A vote for the Liberal Democrats is a vote for a brighter future for people across Winchester and Chandler’s Ford.”