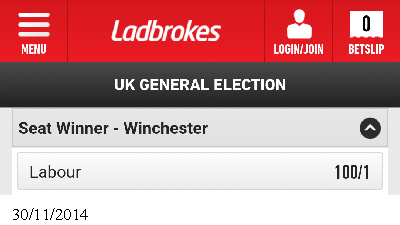 Bookies Ladbrokes have made Labour a 100/1 rank outsider in the race to be the next MP for Winchester and Chandler's Ford.

It's no wonder! Labour have been third here in Winchester since 1979 and have only ever held the seat once, all the way back in 1945.

In the 2014 local elections Labour were third with just 11% of the vote. The Lib Dems received 39% with the Tories just behind on 37%

The election on May 7th will be a close fight between local Lib Dem Jackie Porter and the right-wing Conservative. 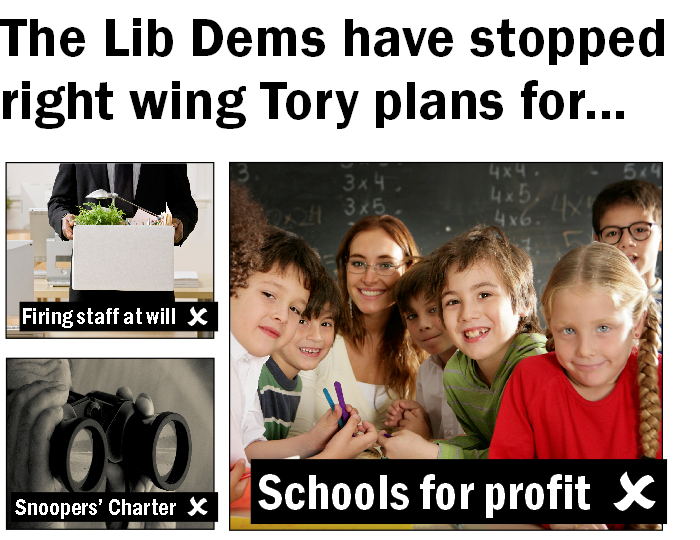 Even senior Labour MP John Cruddas thinks the Lib Dems have stopped the worst of the Conservatives.

“Actually I think they have done a really good job in terms of choking off the more harder-edged, more right-wing Conservative elements of the Government agenda.” John Cruddas MP

Will you back Jackie Porter on May 7th to stop the Conservative?