Conservative-run Hampshire County Council are planning to close 10 of the 48 County-run libraries and cut all support for the 4 community-run libraries which means these may also have to close.

In order to cut £1.76m from library budgets, they're also planning to cut opening hours at all the remaining libraries by up to 25 per cent, make staff redundant, cut the Book Fund, and reduce by half the number of computer terminals in those libraries that remain.

Winchester Liberal Democrats are opposed to these short-sighted cuts, which will effect communities across the district. 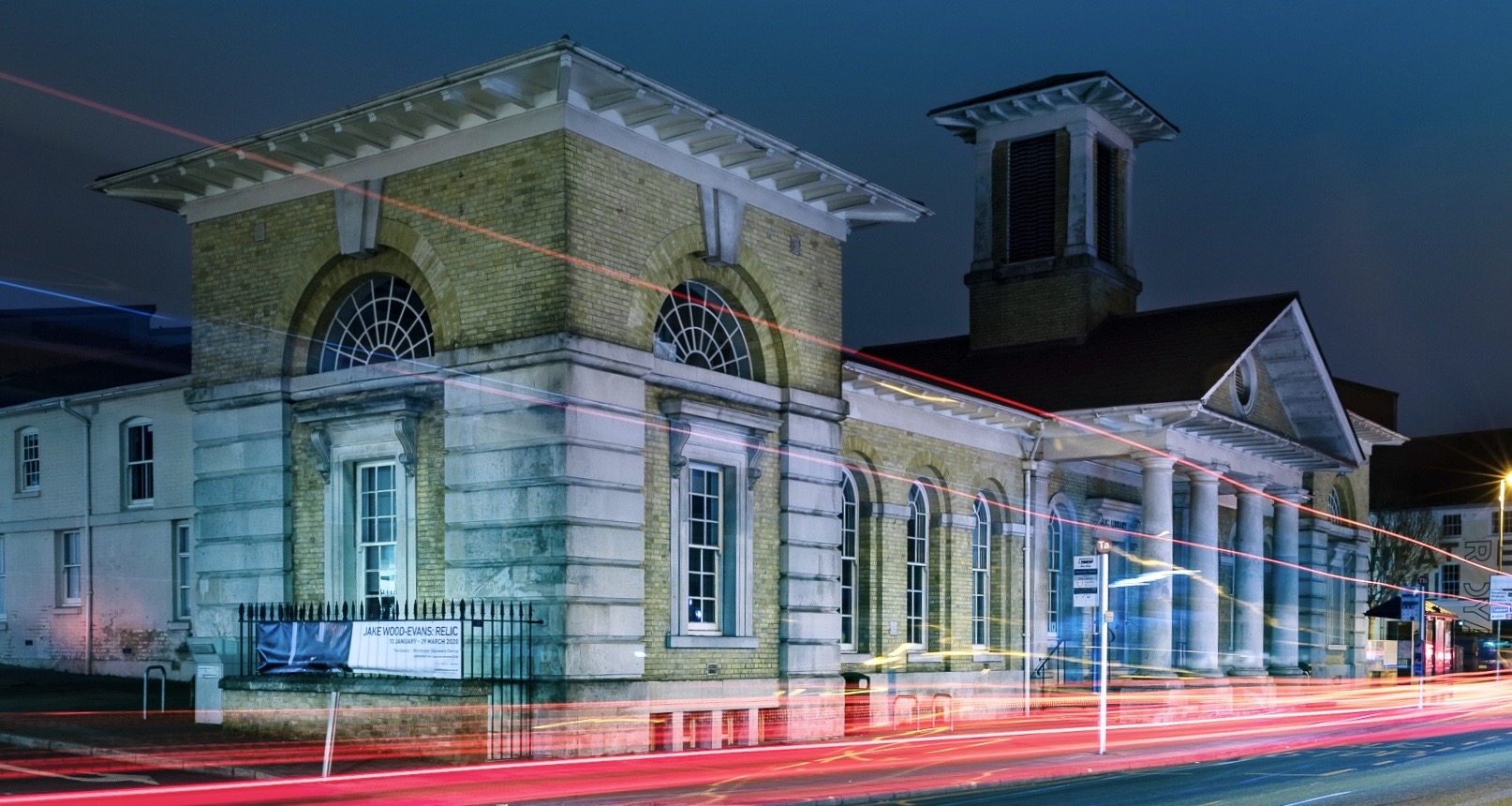 In recent years, millions of pounds have already been cut from the library service but never before has Hampshire County Council sought to close libraries, which suggest that no library will be safe in the future.

The Discovery Centre in Winchester, Alresford and Bishops Waltham Libraries are not on the closure list but many libraries are and every library will have its hours cut by at least 15%.

Join our campaign to stop these savage cuts.

Here's what you can do?

Join our campaign to Save Hampshire's Libraries