Lib Dem Parliamentary Candidate, Paula Ferguson, has thanked all the people whose votes took her to within 985 votes of beating the Conservative candidate in December’s General Election.

I’d like to thank everyone who supported my campaign to be the next MP for Winchester & Chandler’s Ford. I am disappointed we didn’t win but the close result clearly shows that liberal values are alive and well here. I will keep standing up for those values and working hard to improve people’s lives. 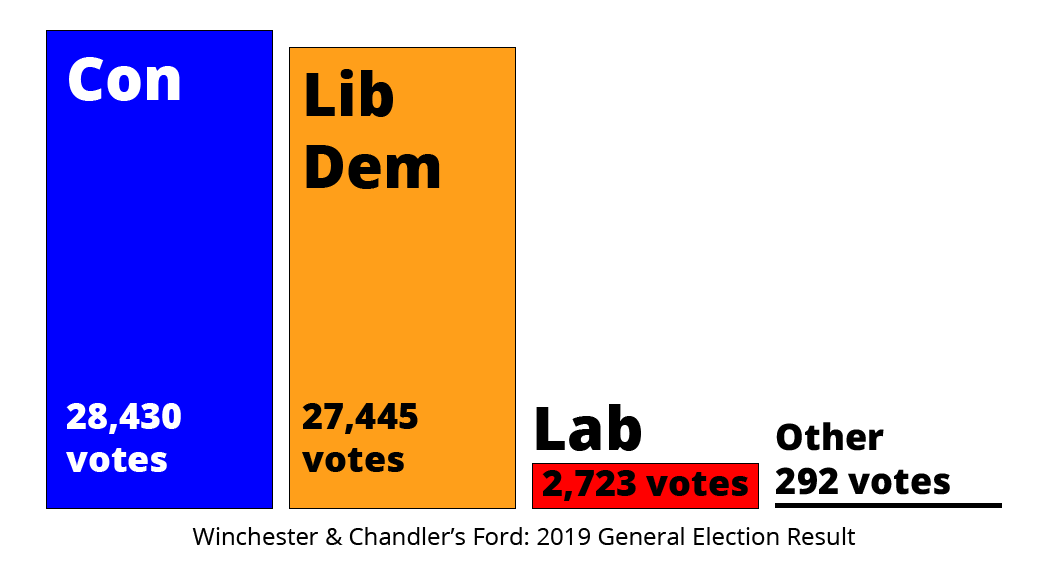