Time to Talk About Mental Health

February 5th is Time to Talk Day, asking the people across the country to take 5 minutes to have a conversation about mental health.

Prospective MP Jackie Porter commented: "Having a mental health problem is hard enough, but sometimes the isolation and stigma can make it even worse. We can all help to break the silence."

There is more information on the Time for Change campaign here. 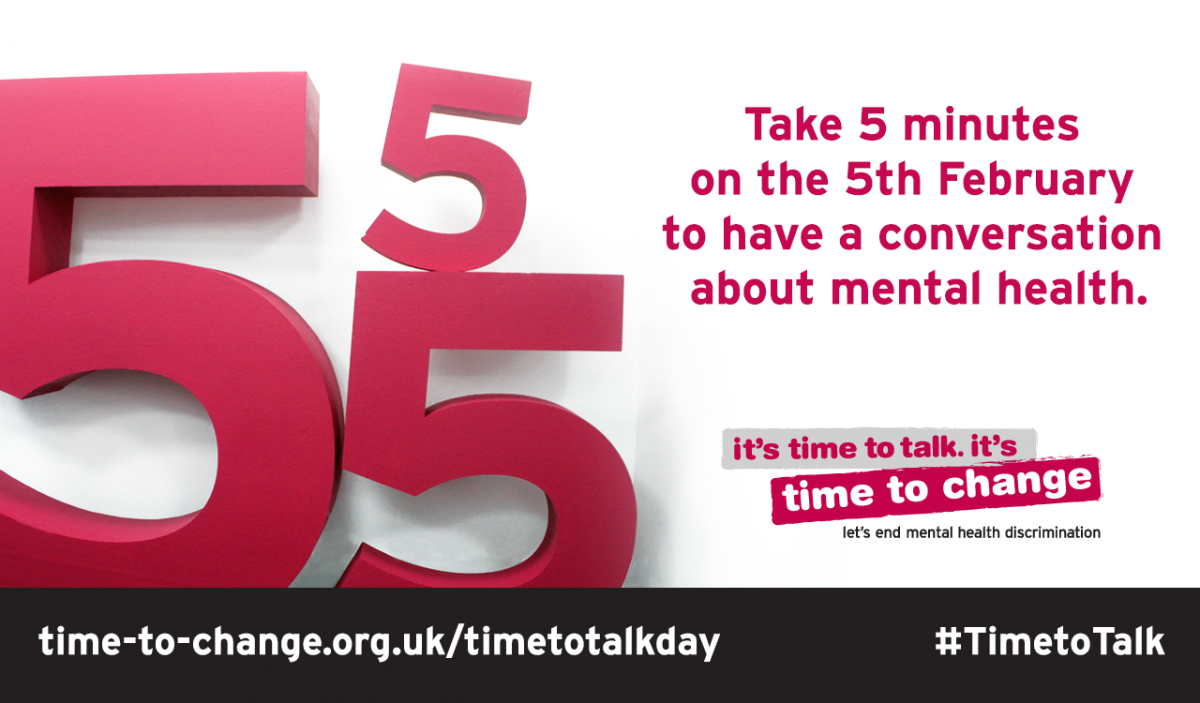 One in four people affected

One in four of us will be personally affected but almost all of us will have a parent, child, sibling, friend or colleague who has experienced a mental health problem.

In the West Hampshire area alone, latest figures show 23,000 of people have been diagnosed as suffering from depression. But the real number of people suffering may be even higher. All too often, people are unable to access the support and treatment they deserve. For many years, mental health has been stigmatised with people feeling too embarrassed or ashamed to ask for help.

We need to break down these barriers. The sooner we can talk openly about mental health, the sooner people can get the support they need. 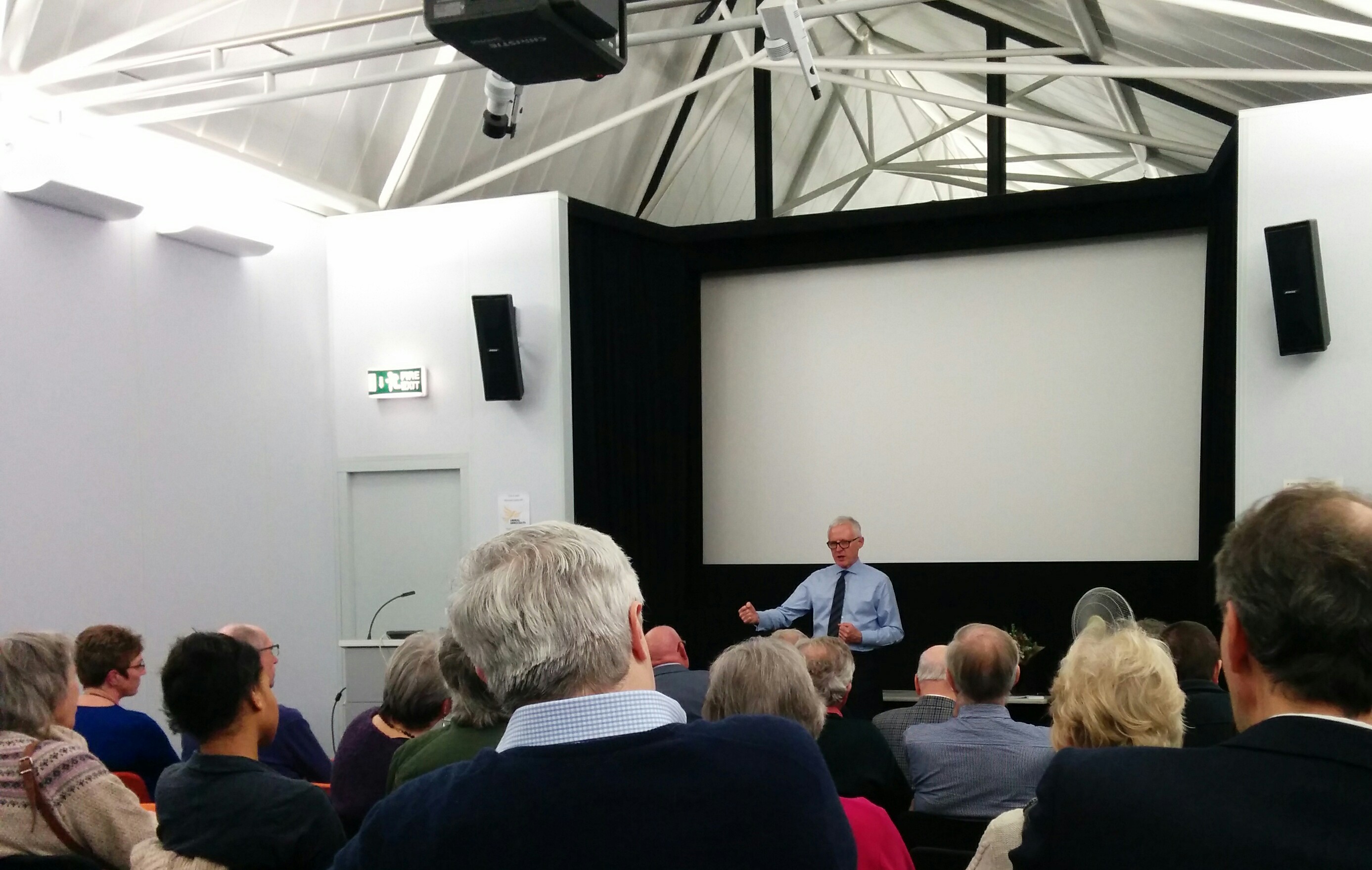 At the meeting in Winchester, Norman said "My central mission since becoming a health minister has been to end discrimination against mental illness in the health system.

"For the first time ever we are setting targets in the NHS for waiting times for mental health treatment. These targets have existed for physical health for many years and have been proven to improve treatment times. They can work for mental health too. The evidence shows that when we intervene early to address mental illness, that intervention is much more effective.

"My message is that it doesn't have to be like this. We don't have to have discrimination against mental illness."

The Liberal Democrats are also using £400 million to help people with mental health problems get the right support early on, such as psychological (or “talking”) therapies. We are also introducing the first ever access and waiting time standards to make sure people get help quickly when they need it – just as they would with a physical health condition.

We have committed to invest at least £500m extra every year in mental health in the next Parliament, building on the waiting time standards we have already introduced and improving support for new mothers, children and adolescents. Fundamentally, this is about making sure everyone gets a fair chance in life.

The Liberal Democrats will champion equality for all people with mental health problems and won’t stop until this is achieved. It’s wrong that in this day and age there is still stigma around mental health. Simply talking about how you’re feeling can really make a difference to people. You wouldn’t think twice about telling a friend you’ve broken your leg – physical and mental health should not only be treated equally in the NHS but should be discussed and treated equally in all other spheres of life.

Take a small time out of your day on 5 February to talk about mental health – it could make all the difference.

Sign our petition to end discrimination against mental illness.