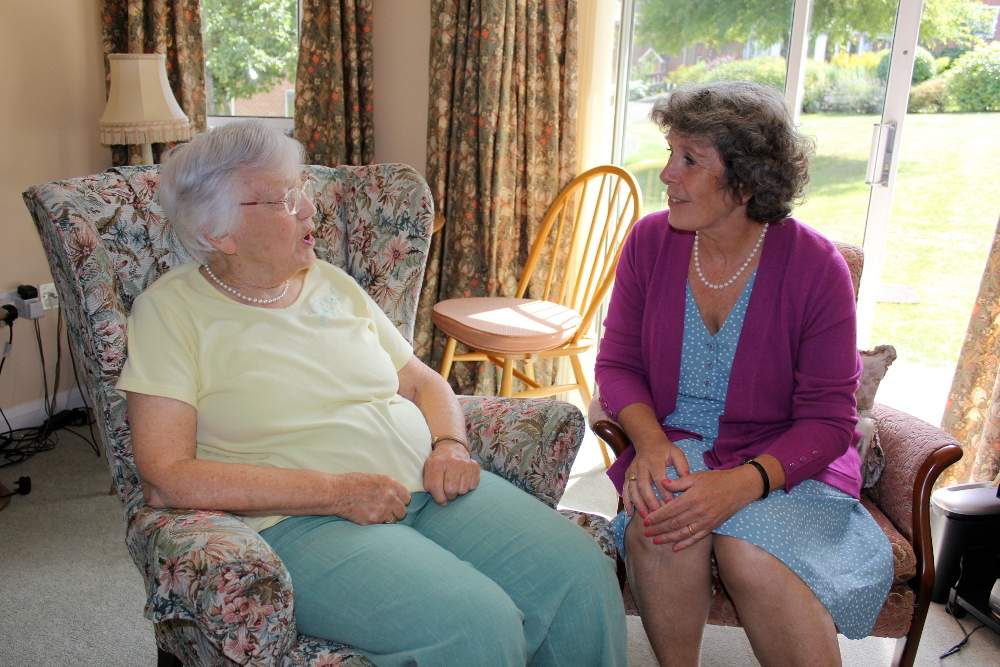 “The refusal of the Conservatives to tell us what the cap on social care costs will be shows they are holding the public in contempt.

"Theresa May must stop flip-flopping and do what her party had committed to, implement a £72,000 cap on care.

“Conservative plans for a dementia tax are cruel and not properly thought through. It shows Theresa May is taking people for granted.

"The Liberal Democrats will keep campaigning to scrap the Dementia Tax and ensure no-one has to face catastrophic costs to pay for their care.

"The uncertainty caused by the Conservatives' refusal to provide any details for this worrying policy is one of the main issues that residents of Winchester & Chandler's Ford have brought up with me in this election campaign. It is wrong to call an election and then refuse to clearly set out your plans and despite all the talk and attempted back-tracking they still won't say clearly what they want to do."