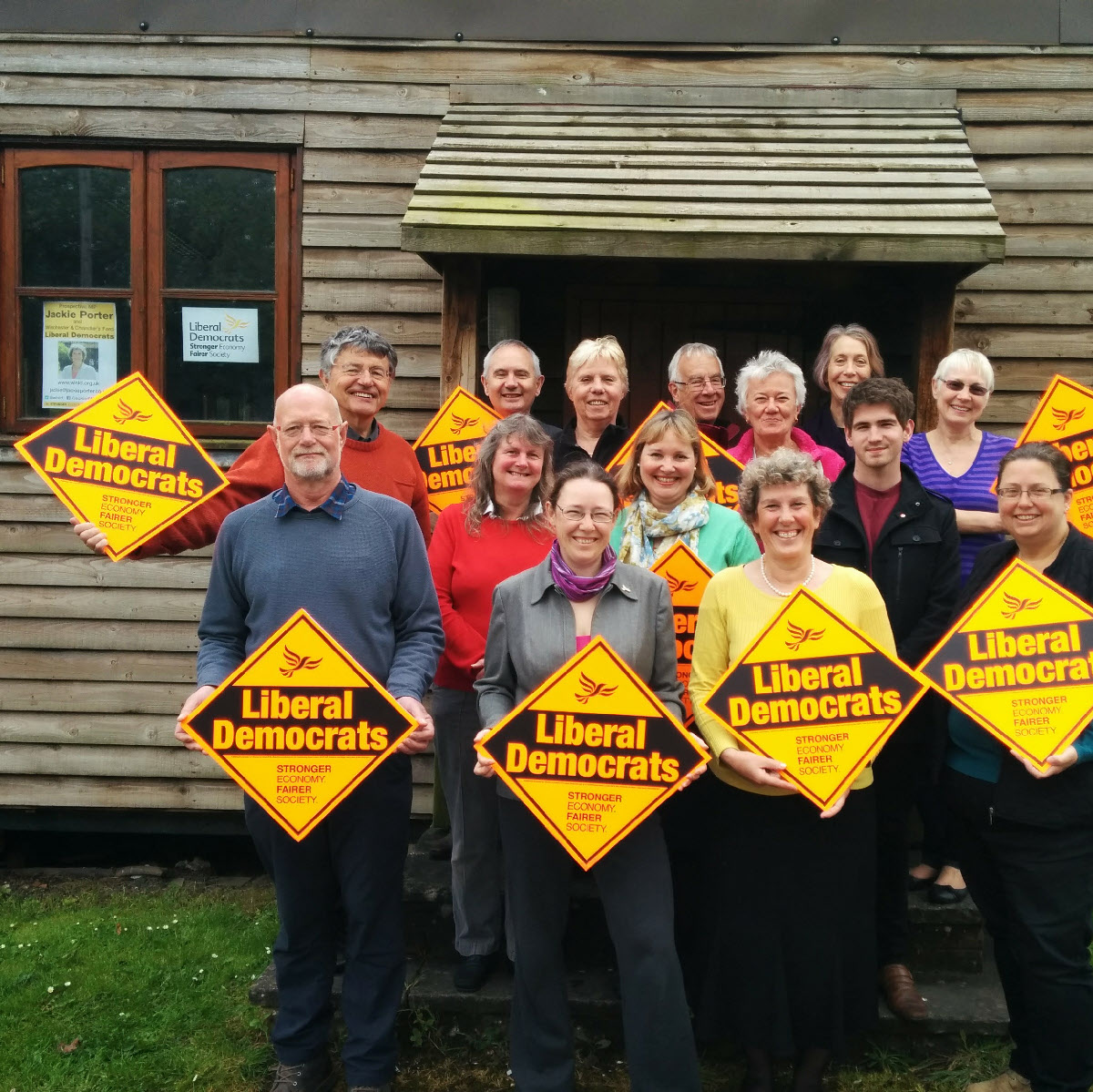 Three great reasons to back the Lib Dems

1. Lib Dem parliamentary candidate Jackie Porter has lived here for 35 years and represented local people as a councillor since 1991. She started her career in business before retraining as a teacher. She now runs two local children's charities.

2. The Liberal Democrats will balance the books by 2018 AND protect vital services. The Conservatives plan to keep on cutting and cutting £50 billion after books have been balanced, putting schools, hospitals and care homes at risk. Labour would borrow £70 billion more than is necessary. Only the Liberal Democrats have a balanced approach.

3. The local Lib Dems will reform the council to make it more open and trasparent, and make it listen to you. The Conservatives are in-fighting and failing to listen to local people. The Conservative council broke the law when allowing developers to make changes to the Silver Hill scheme. 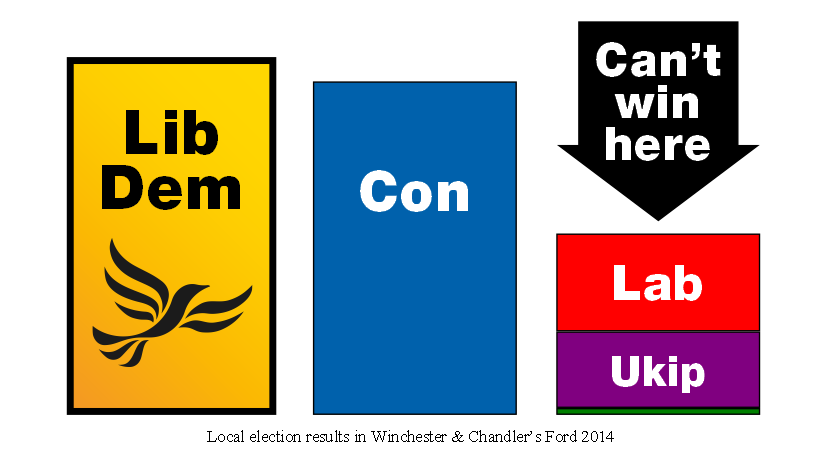 Only the Liberal Democrats can beat the Tories

Elections in Winchester are always close between the Liberal Democrats and the Conservatives, this year will be the same.

Labour finished 21,000 votes behind the Lib Dems in 2010. The Lib Dems were only 3048 votes short of winning. If Labour voters had backed the Lib Dems instead, we would have had a Liberal Democrat MP. 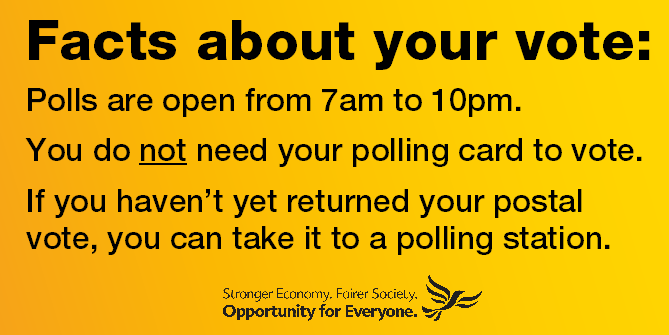