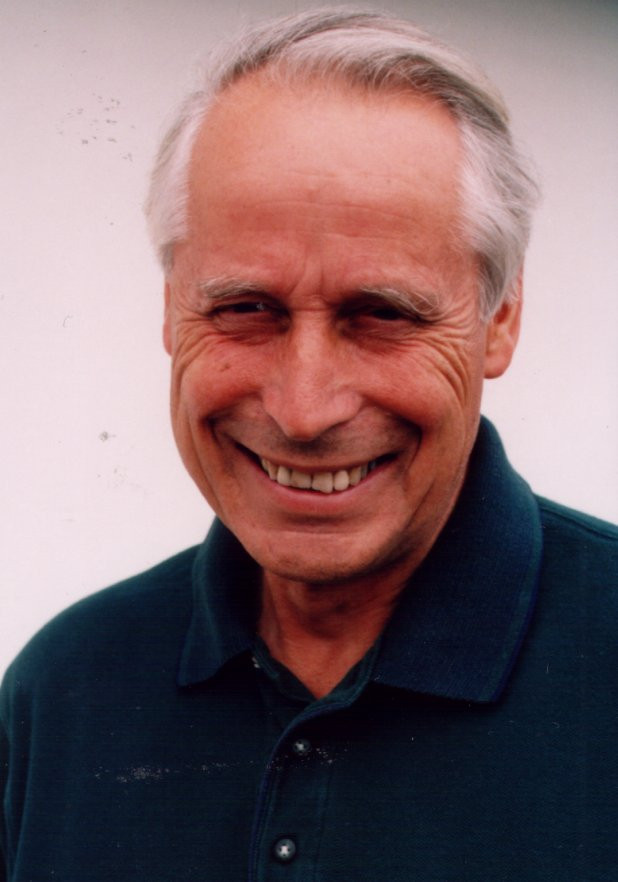 As a former City Councillor, Simon had a strong record of achievement for local residents when working at Alresford . He got the best deal for that area, particularly with housing for local people, improved transport,driving the community bus, and pressing for better footpaths in the countryside. He wants action to defend the countryside against development and the stand up for local services and against the complacent Conservatives. He wants more money for rural services and effective action on fly tipping.