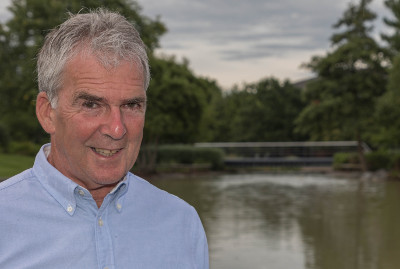 Roger Bentote is a retired mathematics teacher who has lived locally for the past thirty-nine years. He was first elected in 2016 and has worked hard to make an impact on behalf of local residents. Roger has taken up issues such as the terrible state of our local roads and improved speed controls where residents have raised concerns. He wants to ensure this part of Winchester District gets its fair share of resources and services are improved. At all times Roger has argued strongly that the local councils anticipate and reduce the pressures from local developments particularly on traffic infrastructure and key local services. He knows that there is still much still to be done and wants the opportunity to continue to serve as your local representative on Winchester City Council 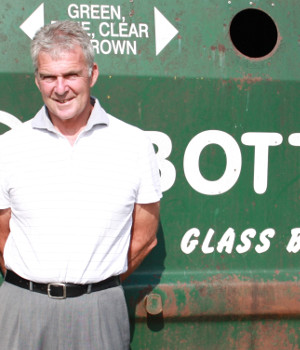 3 Big Reasons to vote for Roger Bentote next week: