The current public health crisis is causing considerable concern among members, supporters and local residents. We want to make sure everyone knows where they can find current guidance and seek help or advice.

Glass recycling is up to record levels - while missed bins are now half what they were when the Lib Dems took control of the council.

The Lib Dems in Winchester have announced the 3rd lowest Council Tax increase in Hampshire for 2020/21 (£4.17) while continuing to improve local services.

Electric vehicle charging points are to be introduced in car parks across the district by the end of the year, as the Liberal Democrats press on with their plans to reduce CO2 and improve air quality. 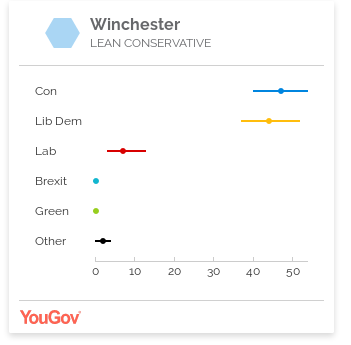 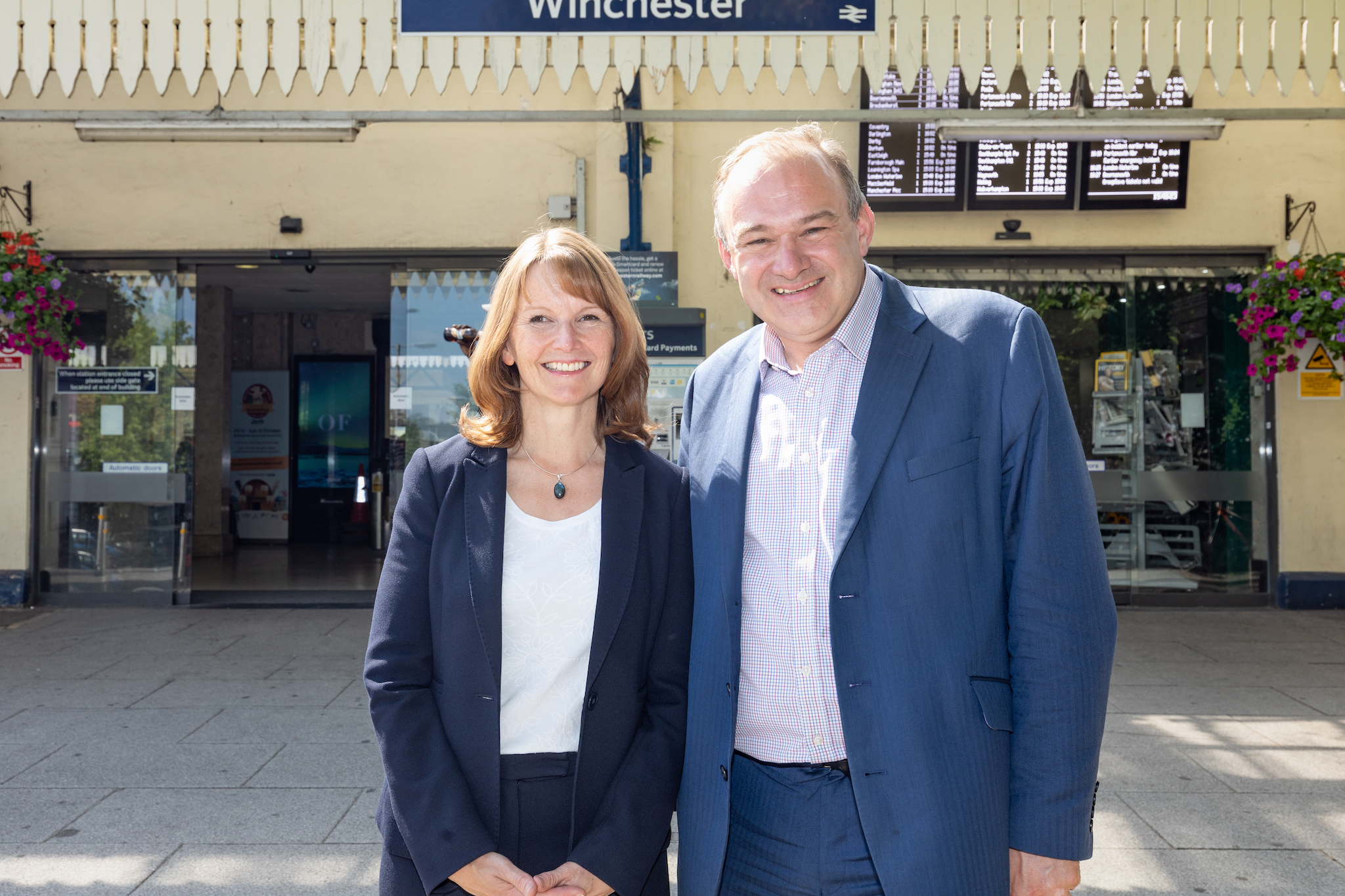 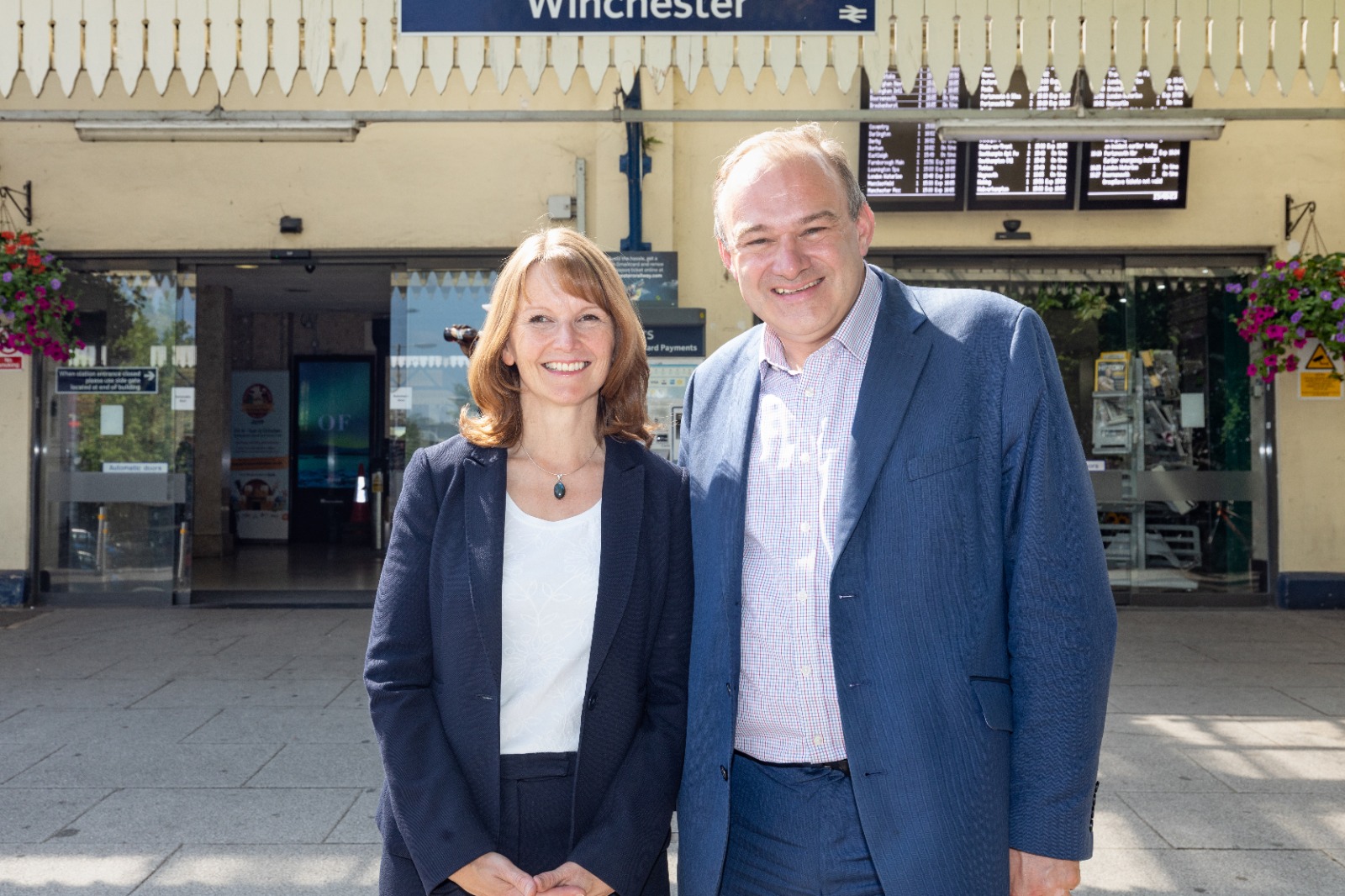